Throughout his career, the celebrated American painter John Singer Sargent made portraits of artists, writers, actors, and musicians, many of whom were his close friends. Because these works were rarely commissioned, he was free to create images that were more radical than those he created for paying clients. He often posed these sitters informally—in the act of painting, singing, or performing, for example. Together, the portraits constitute a group of experimental paintings and drawings—some of them highly charged, others sensual, and some of them intimate, witty, or idiosyncratic. 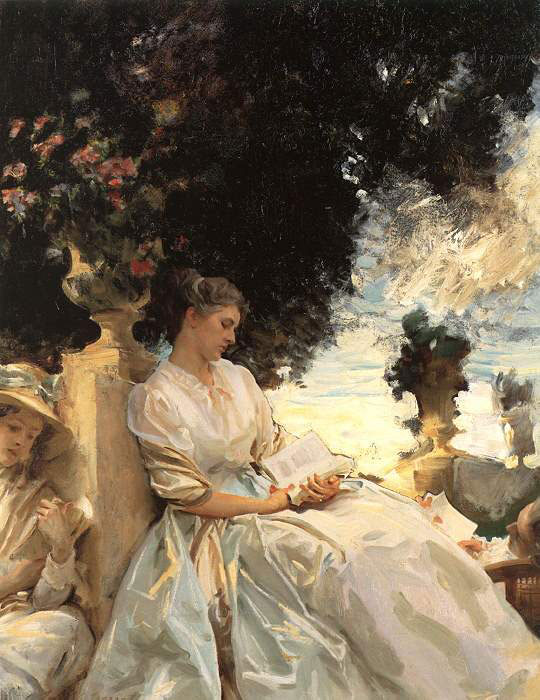 Opening at The Metropolitan Museum of Art on June 30, the exhibition Sargent: Portraits of Artists and Friends will bring together about 90 of these distinctive portraits. It will also explore in depth the friendships between Sargent and those who posed for him as well as the significance of these relationships to his life and art. The exhibition is organized by the National Portrait Gallery, London in collaboration with The Metropolitan Museum of Art. 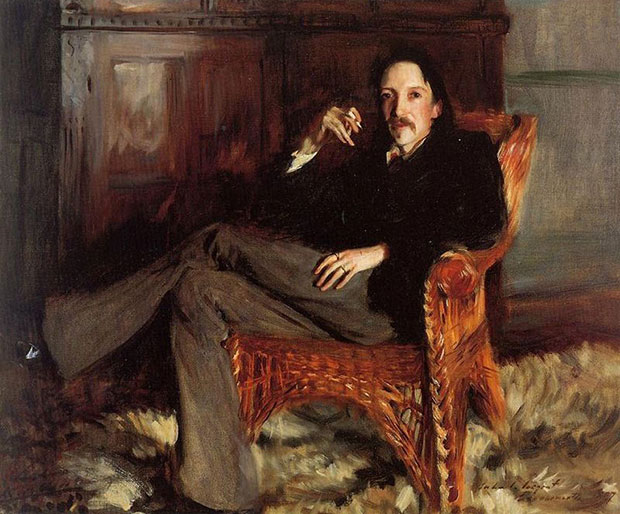 Sargent: Portraits of Artists and Friends challenges the conventional view that Sargent was essentially a bravura portraitist to high society who possessed limited imagination and originality. Sargent’s affiliations place him in the vanguard of contemporary movements in the arts, music, literature, and theatre. The individuals seen through Sargent’s eyes represent a range of leading figures in the creative arts of the time, including artists such as Claude Monet and Auguste Rodin; writers such as Robert Louis Stevenson, Henry James, and Judith Gautier; and the actress Ellen Terry. The exhibition also includes less-familiar associates, such as the painters Jane and Wilfrid de Glehn, who accompanied Sargent on his sketching expeditions through Europe, and Ambrogio Raffele, a painter and a frequent model in the artist’s Alpine studies. 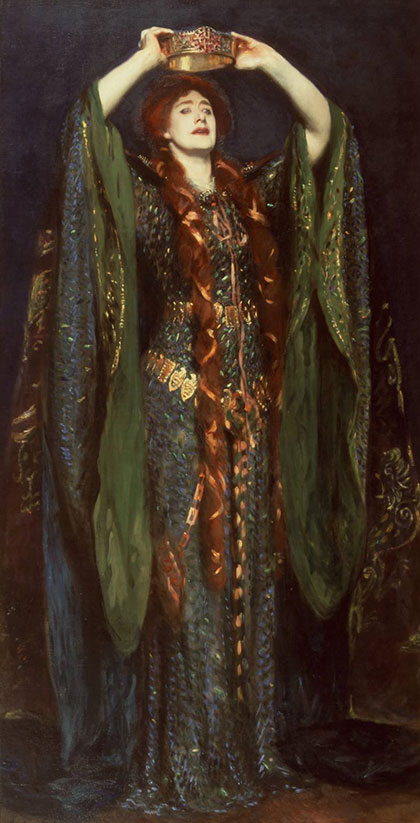 John Singer Sargent ‘Ellen Terry as Lady Macbeth’, 1889. The famous actress, Dame Ellen Terry (1847-1928), is shown here in the role of Lady Macbeth. At the first performance in 1888, Sargent was struck by Terry’s appearance and persuaded her to sit for a portrait. Photograph: Metropolitan Museum of Art. See the original beetlewing dress fully restored.

The exhibition also explores Sargent’s relationships with influential patrons and collectors. Lasting friendships with the aesthete Dr. Pozzi, artist-turned-industrialist Charles Deering, writer Édouard Pailleron and his family, and Boston collector Isabella Stewart Gardner connected the painter to the avant-garde international art world and yielded some of his most daring, interesting, and intimate images. Sargent conspired with these sophisticated patrons to create unique, innovative likenesses. Sargent: Portraits of Artists and Friendswill provide an exceptional opportunity to see an eccentric portrait of Gardner—one which has rarely left the Gardner Museum—in the context of Sargent’s relationships with other Boston friends.

Multiple yet diverse portraits of the same sitter will allow an in-depth exploration not only of Sargent’s relationships but also of his extraordinary talent and range as an artist. The exhibition will bring together paintings that have seldom or never been shown together. Both of Sargent’s portraits of the enigmatic Robert Louis Stevenson will be included. Claude Monet will be represented by a bust-length portrait and a striking plein-air composition showing him painting out-of-doors. The great Shakespearean actress Ellen Terry will be shown in both a vivid sketch of her performing and a captivating formal portrait.

The exhibition will be organized chronologically according to the sequence of places where Sargent worked and formed artistic relationships during his cosmopolitan career: Paris, London, the town of Broadway, England; the United States, especially Boston and New York; Italy; the Alps; and other locales in Europe. 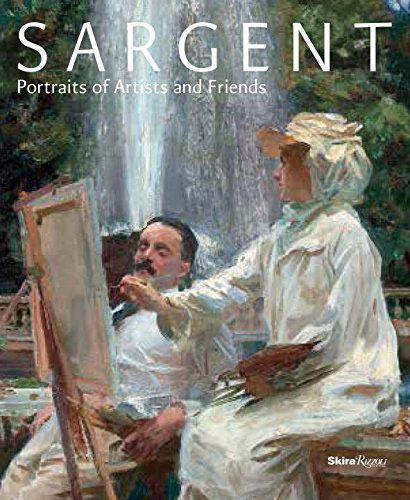 Sargent: Portraits of Artists and Friends

A related publication by Barbara Dayer Gallati, suitable for nonspecialists, provides an introduction to the artist’s life and an overview of the exhibition. The books, which are published by the National Portrait Gallery, London, will be available for purchase in the Metropolitan Museum’s book shops and website.