Kill the canary (shirking work) and join a chuckaboo (favorite friend) to become half-rats (partially intoxicated) so you can enjoy our entertaining list of Victorian slang terms. Our source is Passing English of the Victorian Era, a Dictionary of Heterodox English, Slang and Phrase, published in 1909 right after the end of the Victorian era. The author writes, “Thousands of words and phrases in existence in 1870 have drifted away, or changed their forms, or been absorbed, while as many have been added or are being added.” Passing English is compiled from countless sources from all the classes. 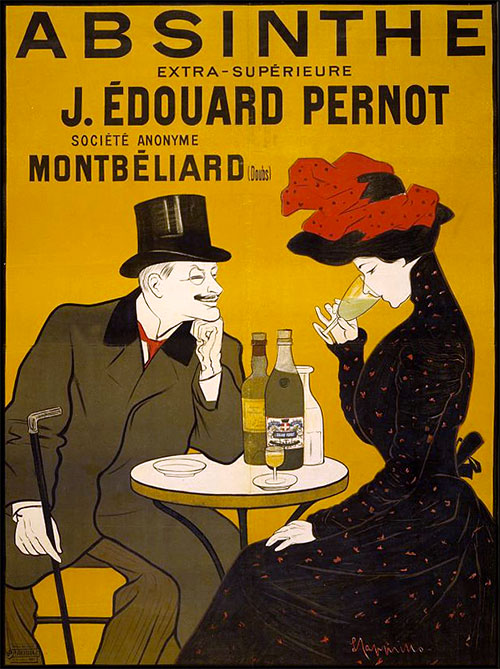 SMOTHERING A PARROT: Draining a glass of absinthe neat; derived from the green color of the absinthe.

[Excerpts from Passing English of the Victorian Era, a Dictionary of Heterodox English, Slang and Phrase. Published 1909]