A thrilling new exhibition about Sherlock Holmes aims to make sense of the character’s enduring appeal, by offering fans the opportunity to retrace his whole story from early literary beginnings to theatrical productions and finally the twenty-first century media’s portrayal. Sherlock Holmes: The Man Who Never Lived And Will Never Die at the Museum of London is the largest exhibition of its kind in over sixty years, bringing together world-class loans, artifacts from the museum’s own archives and props from the BBC’s successful Sherlock series. 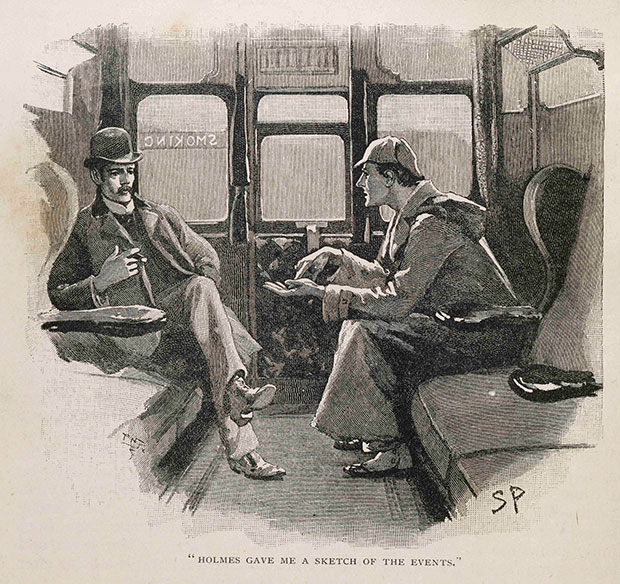 Holmes – ‘the most perfect reasoning and observing machine that the world has seen’ – made his first appearance in late-Victorian labyrinthine London, when Britain was the dominant global power and London its imperial capital – the world’s largest and most populous city. Sir Arthur Conan Doyle lived and wrote in the city from 1891, and the stories are largely set in late 19th century London. 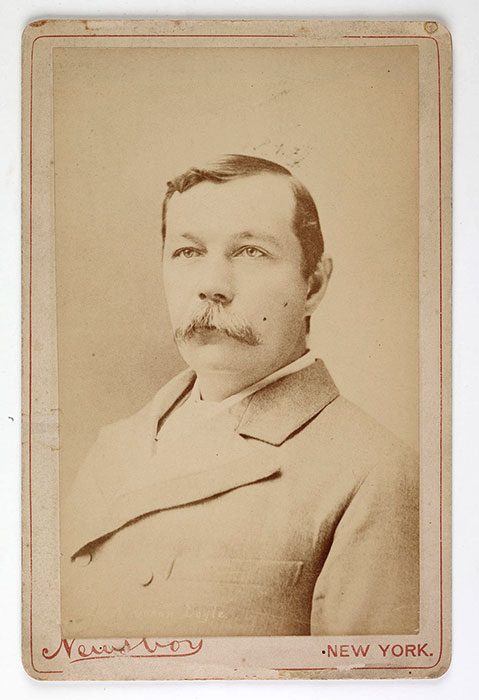 Conan Doyle’s compelling stories about the ‘consulting detective’ and his companion and chronicler John Watson were perfect for the new modern age. Reimagined for generation after generation ever since, Holmes and Watson continue to stalk London in pursuit of cases – enthralling today’s audiences as they did their first readers. The Sherlock Holmes exhibition will ask who is Sherlock Holmes, and why does he endure?   Sherlock Holmes: The Man Who Never Lived And Will Never Die delves into the mind of one of the most famous fictional Londoners of all time. It will place the character under the microscope to dissect the traits that define him and illuminate his world, including his intimate association with London. Visitors can also expect to see the literary beginnings of Sir Arthur Conan Doyle’s internationally recognized creation, who first appeared over 125 years ago. The last major exhibition about Sherlock Holmes was staged at the 1951 Festival of Britain. 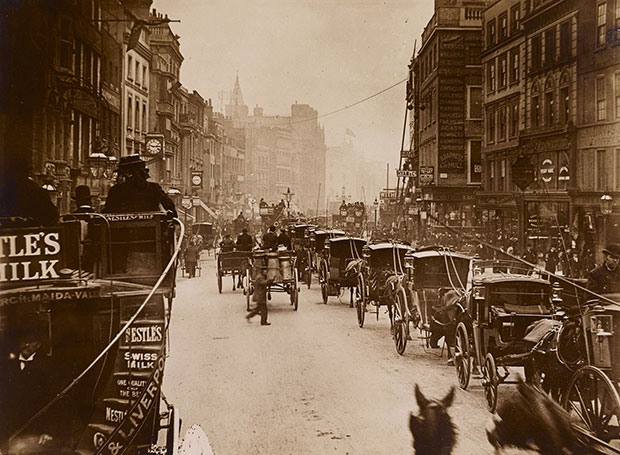 Photograph from an omnibus on High Holborn. [Image: Museum of London]

The museum will look beyond the familiar deerstalker, pipe and cape in search of the ‘real’, complex and multi-faceted Sherlock Holmes, mirroring the way he used his own remarkable observational powers and analytical mind to reveal the truth. The exhibition will also consider the relationship between Holmes and the city that is equally a backdrop, a character in the stories and a source of fascination for the fictional detective himself – for ‘it is a hobby of mine to have an exact knowledge of London’, remarks Holmes. 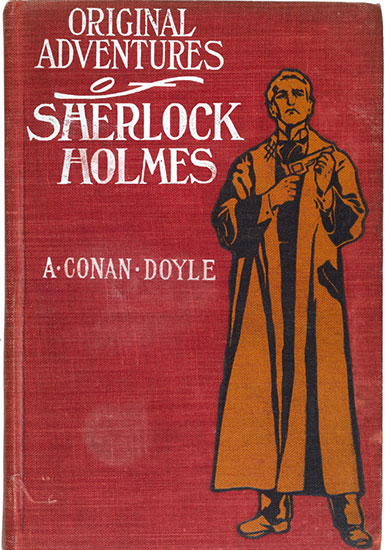