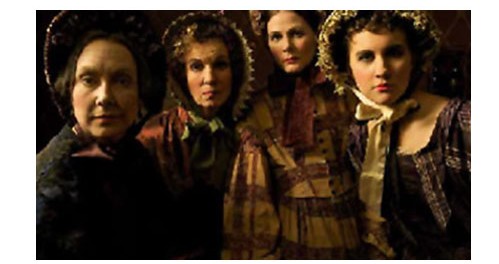 Although the upcoming motion picture, The Conspirator, has mixed reviews as to the political message intertwined within the story depicted in the film, many of us anxiously anticipate the costume design of this period film more than the storyline.

Costume design is vital to a period drama to help capture the historical era accurately. The Conspirator is set immediately after President Abraham Lincoln’s assassination in 1865 and focuses on the trial of Mary Surratt, the woman accused of being a co-conspirator in the plot to assassinate Lincoln.

Below is a video highlighting the process of researching, designing, and producing accurate costumes for The Conspirator. Be sure to utilize the “Full Screen” button in the lower right corner of the video to view the fashions in up-close detail.