Arlington House, unique in its association with the Custis, Washington, and Lee families, is celebrated as one of the United States’ most significant houses, from both historical and architectural standpoints. Esteemed as one of the earliest and most important examples of the Greek Revival style in the United States, the house is especially notable for its magnificent setting and for its boldly scaled portico, intended to be impressively viewed from the city of Washington across the Potomac River. In turn, the house provides a spectacular and sublime vista of the Capital City, with whose history that of Arlington House is intimately entwined. 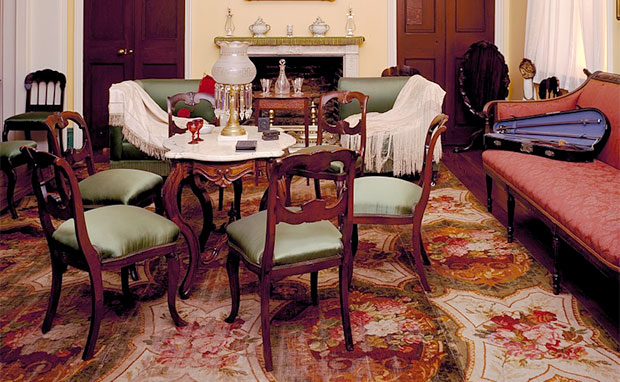 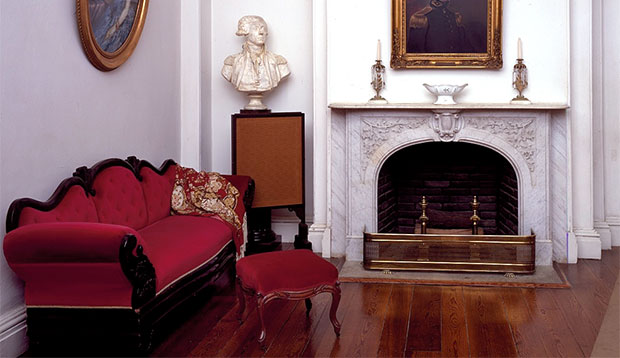 Arlington House was built by George Washington Parke Custis and his slaves between 1802 and 1818 to be his showplace home and a memorial to George Washington, his step-grandfather. When Custis died, Arlington passed to Mary Lee (wife of Robert E. Lee), his only surviving child, who had grown up, married and raised seven children and buried her parents there. Robert E. Lee referred to Arlington House as “our dear home,” and it remained in the family for 30 years until the American Civil War. Understandably, Mary Lee felt an even stronger attachment to the property. 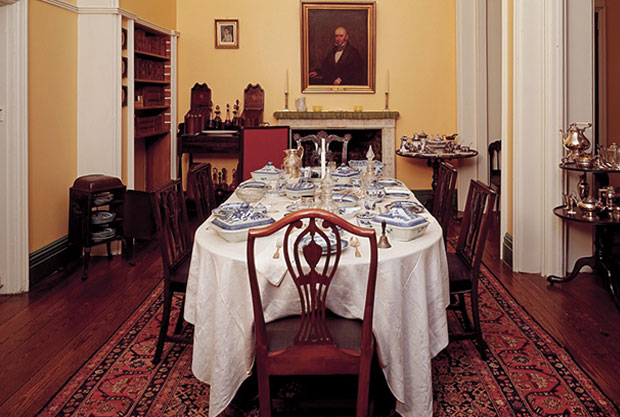 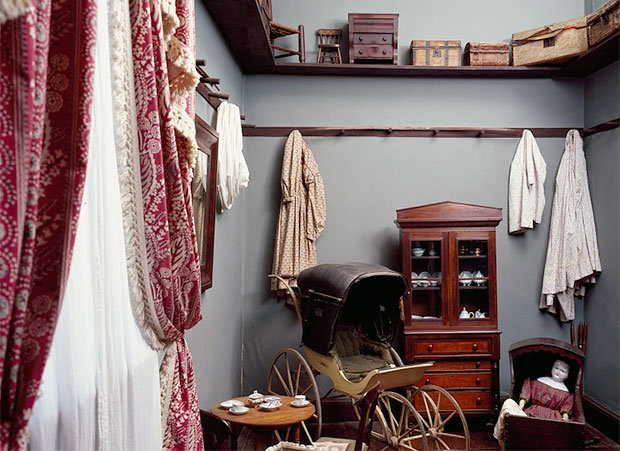 Robert Poole writes in the Smithsonian Magazine that “once the war began, Arlington House was easily won. In turn it became the prize in a legal and bureaucratic battle that would continue long after the guns fell silent at Appomattox in 1865. The federal government was still wrestling the Lee family for control of the property in 1882, by which time it had been transformed into Arlington National Cemetery, the nation’s most hallowed ground.” 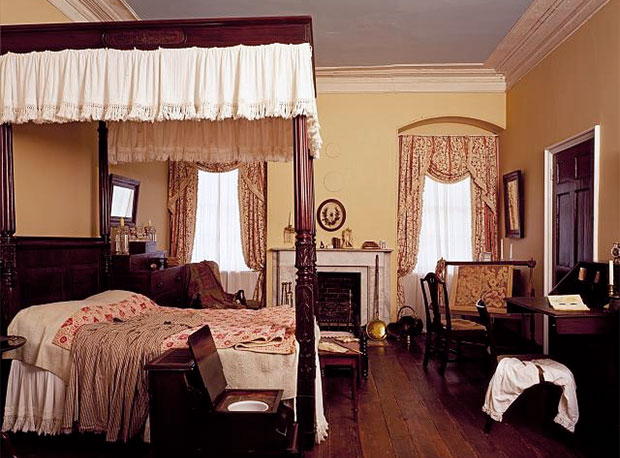 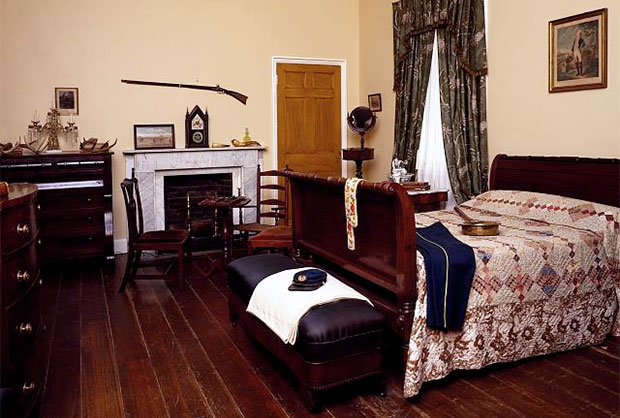 But Mary Lee only saw Arlington House as a treasure to be cherished and preserved by generations of her family. She wrote, “I cannot write with composure on my own cherished Arlington.” The graves “are planted up to the very door without any regard to common decency….If justice & law are not utterly extinct in the U.S., I will have it back.” Read full article in Smithsonian Magazine >>