This vintage doll favorite is dressed in red-striped stockings, flouncy white apron and flowered frock (beneath which resides a fat red heart labeled “I love You”). The little girl wears a vintage 1915 smock dress of natural linen with golden thread embrodery.

Raggedy Ann is a fictional character who has been entertaining and charming young children for almost one hundred years. The character was first created as a doll in 1915. This mischievous vintage rag doll and her enchanting toy friends were introduced to young readers in 1918 by author Johnny Gruelle (1880-1938). Vintage Raggedy Ann always has a warm and optimistic outlook and a calm approach to difficulties.

Gruelle based his main character on a real rag doll that belonged to his mother. The doll was found in an attic trunk by Gruelle’s daughter, Marcella. It is said that the vintage doll had no face, so, it was her Dad who put the famous black eyes, red triangle nose, and separated mouth on the original doll and, Grandma made a new dress.

To entertain his sick daughter, Gruelle created stories about Raggedy Ann; when she died he wrote and illustrated Raggedy Ann Stories (1918) in her memory. At her death, Gruelle immersed himself in his work and began putting in written form the many stories he invented about Raggedy Ann for Marcella while she was ill. To aid in the selling of books, the Gruelle Family created a blue and white clad rag doll with red yarn for hair, named Raggedy Ann, that was sold along with it.

In 1915, Johnny Gruelle painted a face on an old rag doll and named it Raggedy Ann. Although the Raggedy Ann books were successful, the vintage Raggedy Ann dolls became more popular. The earliest dolls are marked with the patent date of September 7, 1915, on their back torso. Dressed in her red-striped stockings, flouncy white apron and flowered frock (beneath which resides a fat red heart labeled “I love You”), she has multiplied in the millions during her first century.

Nearly 100 years later, the Raggedy Ann doll’s friendly and familiar face continues to be an especial comfort to parents stalking the toy stores for a gift. Lost in a maze of digital toys, robots and bright flashy displays highlighting the latest toys sits Raggedy Ann, the most popular doll ever sold in the U.S, still cuddly and smiling, unchanged in spite of the frantic inventiveness all around her. 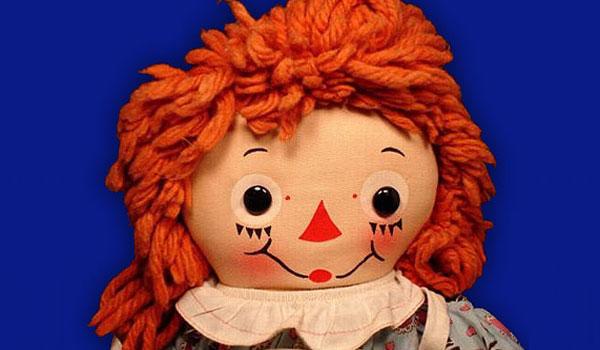 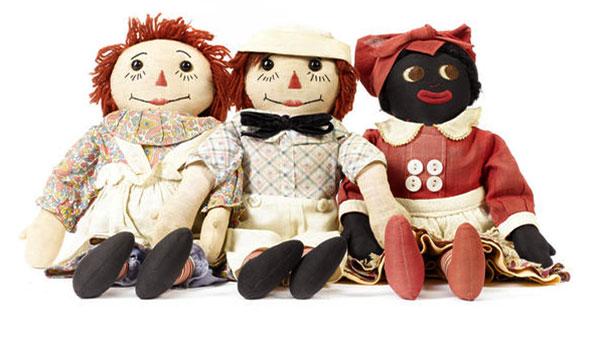 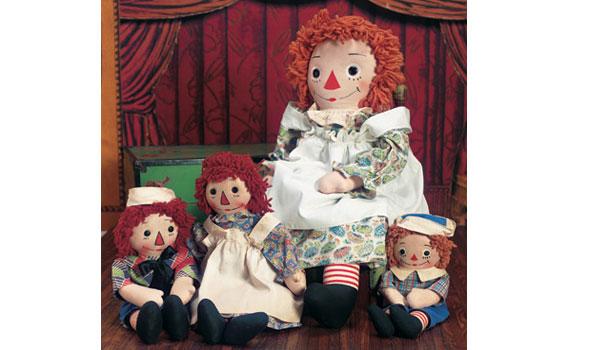 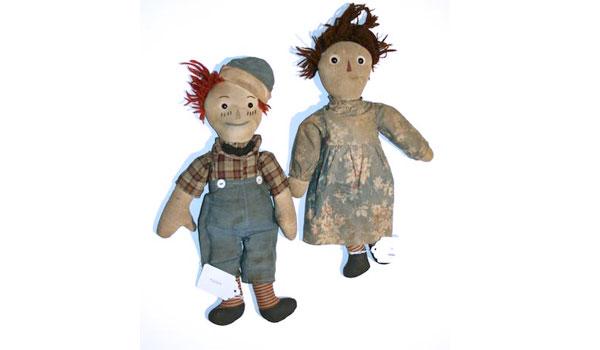 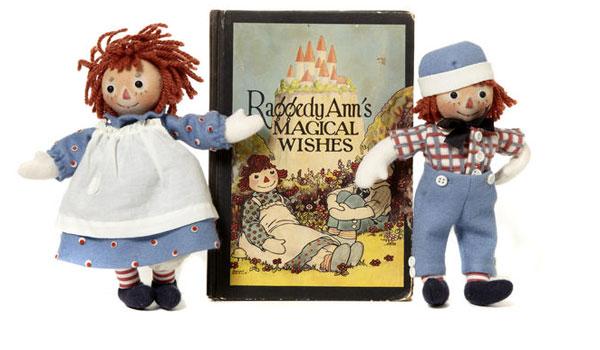 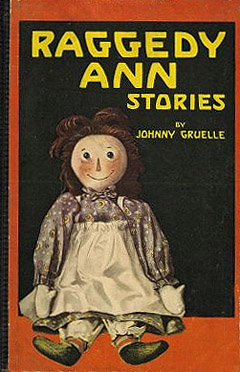 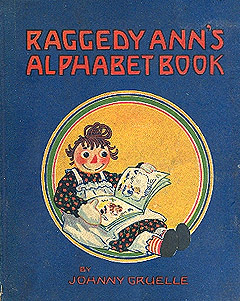 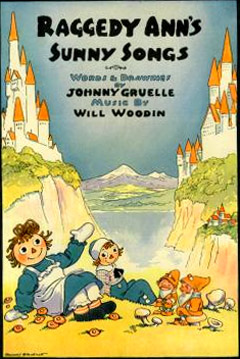 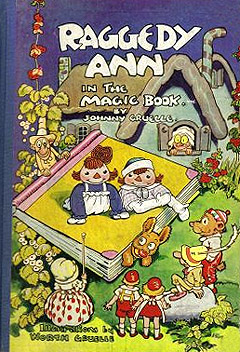 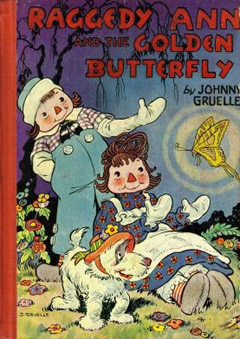 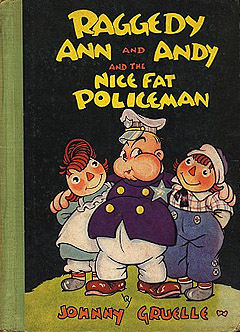 A sequel to the first book, Raggedy Andy Stories (1920), introduced the character of her brother, Raggedy Andy, a vintage doll dressed in sailor suit and hat. Gruelle wrote and illustrated a series of books until his death in 1938; many more books were released and credited to Johnny Gruelle after his death, regardless of who actually wrote and illustrated them. Typically at the end of the story, after an exciting adventure or wonderful journey, Raggedy Ann and her friends learned a small but valuable lesson on life. From the days of her discovery by the real Marcella, the little rag doll with the red-yarn hair has inspired timeless tales and colorful pictures and has stirred the imaginations of millions of young readers all over the world.

List of Raggedy Ann stories written both by Gruelle and other authors:

Antique collecting software allows collectors of Raggedy Ann dolls and books to keep a visual record of the appearance and condition of items in their collections, and to identify individual collection records at a glance. Users can create as many collections as needed with a single copy of the software. As a figurine collectibles and doll collector, one of the big challenges can be managing your collection in an efficient and accurate way. There are multiple versions of collecting software ranging from simple inventory systems for amateur collectors to full-fledged real time collectibles inventory software.