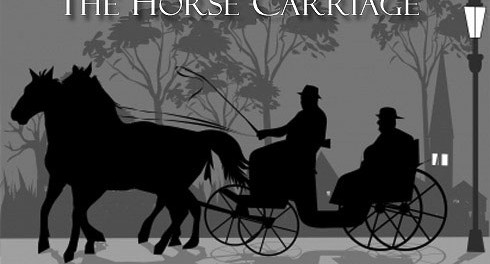 During the 19th century, the manufacture of the horse carriage was an important industry. The light four-wheeled buggy with open sides was mass produced from the mid- 19th century until the popularity of the bicycle and the horseless carriage (automobile) took over in the 1890s. There were a variety of styles of the antique carriage. The antique carriage used for every day purposes was generally lined with a dark color. Many of  smaller antique carriage — Victorias, Spider Phaetons, and open-traps — were designed in light cloths, although leather was considered just as smart. See them here.