Looking for an unusual centerpiece for a themed event? How about an exact 3D replica of a historic New York mansion? The Cooper Hewitt Smithsonian Design Museum, in collaboration with 3DSystems, have provided a magnificent 3D model of the Carnegie Mansion in digital form with full details, full color, and full 3D printability providing a link between the building’s historical past and state-of-the-art computer technology. This 3D printable file is free to download on the museum website. 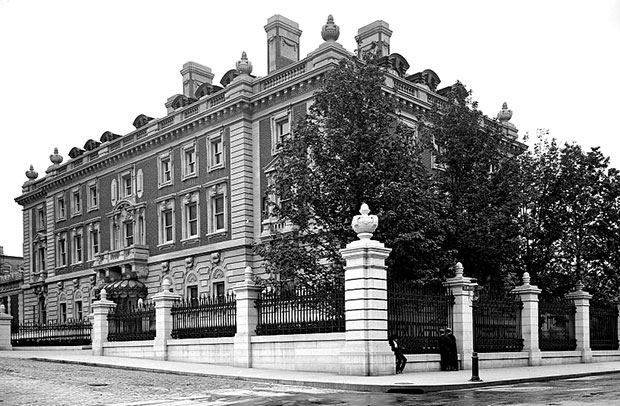 The Cooper Hewitt museum has made this 3D data freely available for architects, filmmakers, video game developers, and anyone who works with digital graphics to use this hi-res model in new and creative ways. You can download for free and remix and reuse it for all your creations. The model is licensed under Creative Commons Zero license.

Cooper Hewitt Smithsonian Design Museum is the single museum in the nation dedicated exclusively to historic and contemporary design. The museum is housed in the Carnegie Mansion, the former home of 19th century industrial magnate Andrew Carnegie. 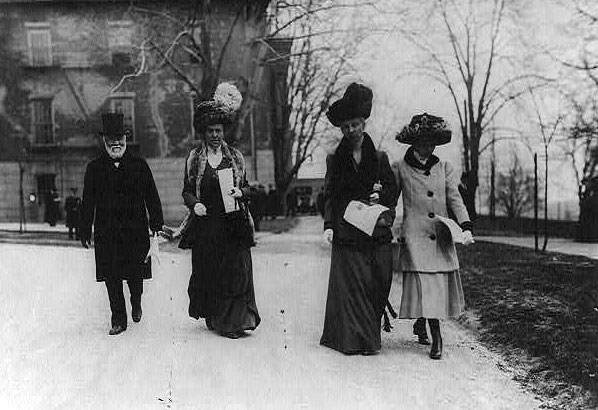 Carnegie was a successful industrialist who led the massive expansion of the American steel industry in the late 19th century and was also one of the greatest philanthropists of all time. His sixty-four-room mansion, located at 2 East 91st Street at Fifth Avenue in Manhattan, New York, was built from 1899 to 1902. In itself, the mansion was a pioneer in innovative design as the first private residence in the United States to have a structural steel frame and one of the first in New York to have a residential Otis passenger elevator.

With a goal to modernize the Carnegie Mansion while still retaining the character of historical building, the Cooper Hewitt Museum has been closed for several years. The scanning of the mansion was accomplished during this three year museum closure; the 3DSystems scanning team operated a lidar scanner to capture the meticulous data from every part of the interior, exterior and rooftop.

Once downloaded, you can enjoy: